"It is a privilege to serve this diocese from the Brooklyn Bridge to Montauk Point. Though we are diverse, we are united as One Diocese in One Mission to serve Jesus Christ." 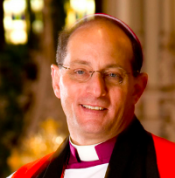 The Right Reverend Lawrence C. Provenzano, eighth bishop of the Episcopal Diocese of Long Island, was consecrated in September of 2009.

Bishop Provenzano serves on the House of Bishops' Committee on Pastoral Development. He is an active member of Bishops United Against Gun Violence.

He formerly served as President of Province II of the Episcopal Church and as a member of the Presiding Bishop's Council of Advice.

Received as an Episcopal priest in 1984, Bishop Provenzano holds a Bachelor of Science from the State University of New York and a Master of Divinity from Christ the King Seminary. For two years before his ordination, he was a member of a religious community. 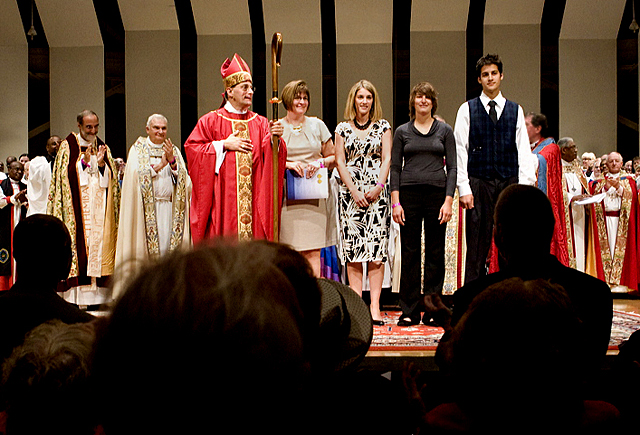 Bishop Provenzano with his family at his consecration on Sep 9, 2009 at the Long Island University Tilles Center