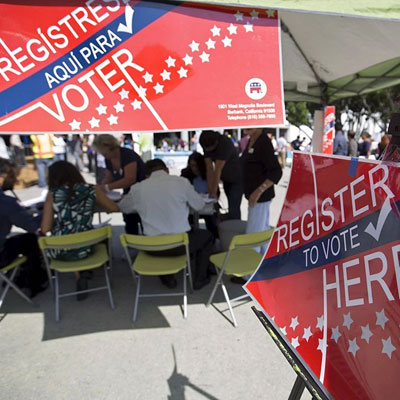 The Rev. Jemonde Taylor observed the political process in action for the first time as a kindergartener when his father brought him along to the polling place. 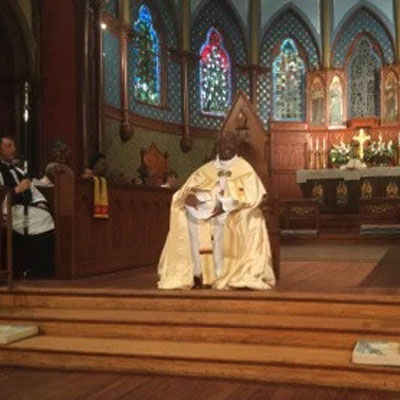 UBE Opening Eucharist includes confession of the sin of racism

The opening Eucharist service of the Union of Black Episcopalians annual conference, held July 31 at Christ Church Cathedral in New Orleans, Louisiana, commenced with an acknowledgment and confession of the sin of racism. 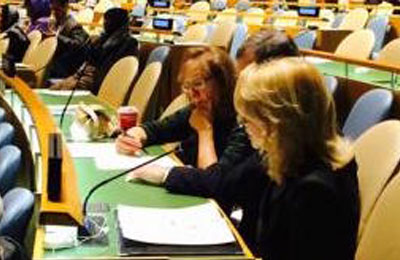 Applications are being accepted for a provincial delegate and up to 20 churchwide delegates to represent the Episcopal Church at the 61st Session of the United Nations Commission on the Status of Women (UNCSW) in New York, New York, March 13-24, 2017. 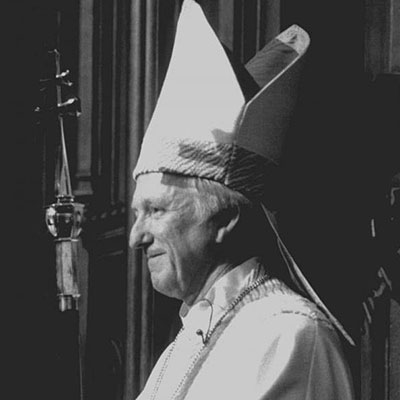 Bishop Edmond Lee Browning, the 24th presiding bishop of the Episcopal Church, died on July 11, 2016. He was 87 years old and was living in Oregon. 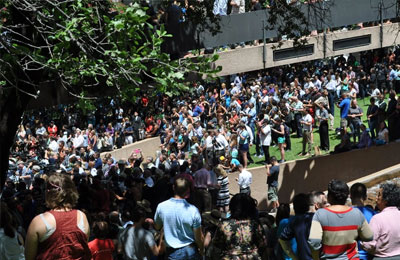 Thousands of people sought comfort in the Lord on Friday, July 8, at numerous prayer services offered throughout North Texas just one day after an ambush in downtown Dallas brought the city to its knees when a gunman shot 12 law enforcement officers, five of them fatally.