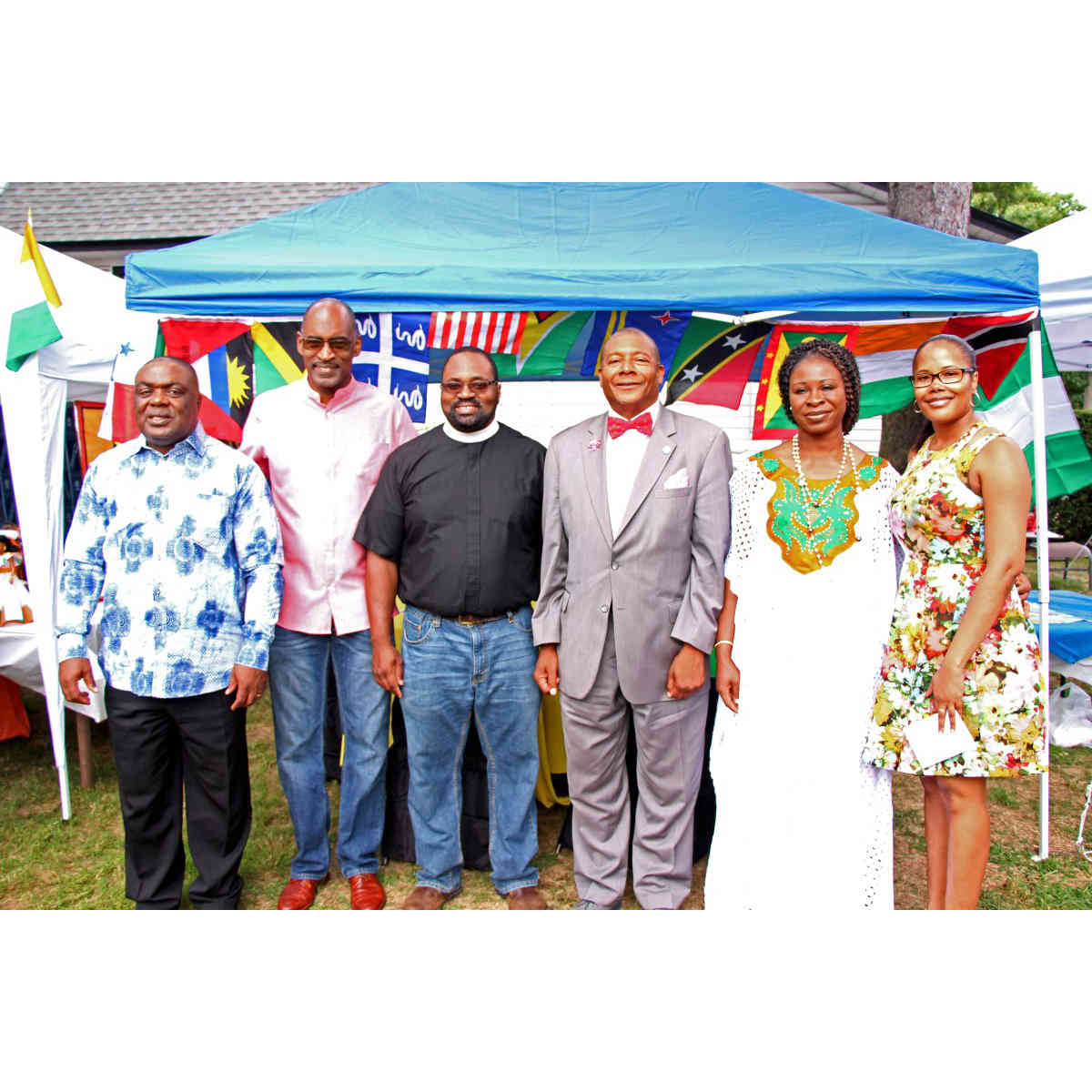 Members of several communities and cultures in the city recently participated in the second Homecoming and International Day at St. Peter’s Episcopal church in Rosedale, Queens. 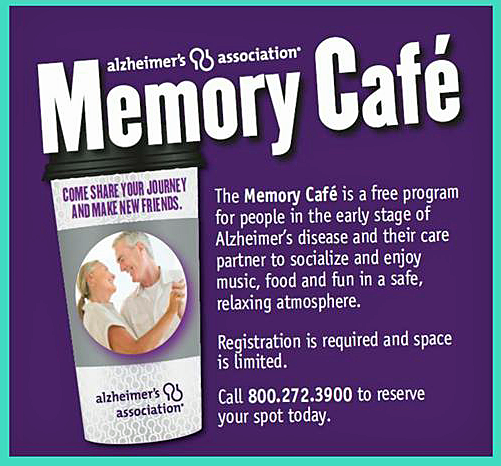 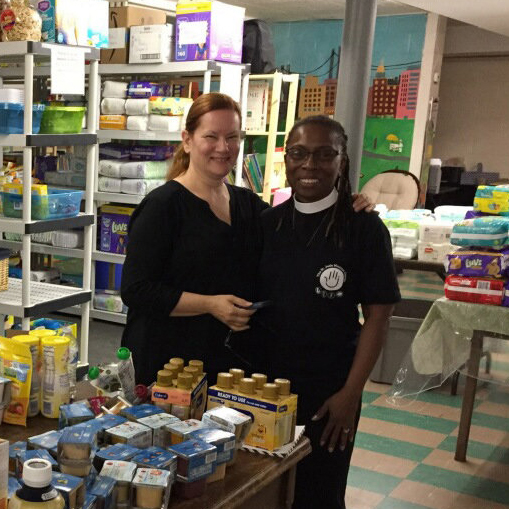 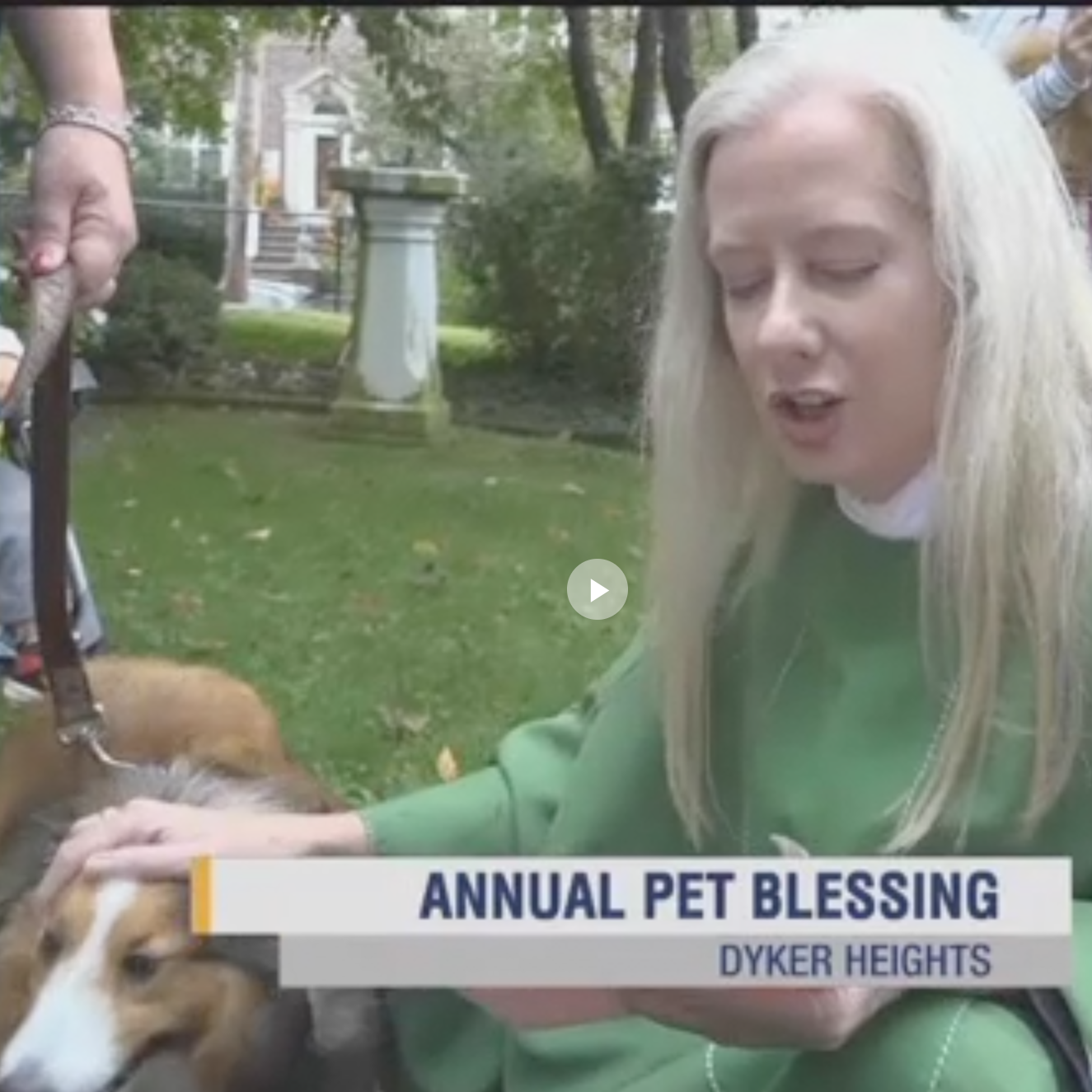 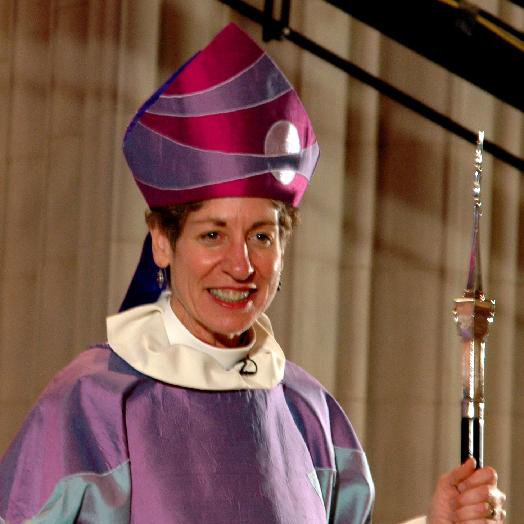 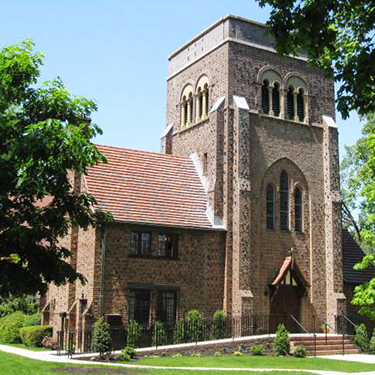 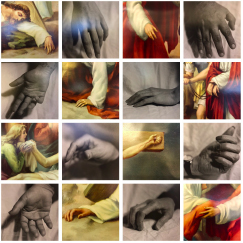 The exhibit presents the Stations juxtaposed with original photography featuring members of Bushwick Abbey and Iglesia de la Santa Cruz in Brooklyn. The show is open to the public from 5 pm to 6 pm on Thursdays and Good Friday from 12 pm to 3 pm. 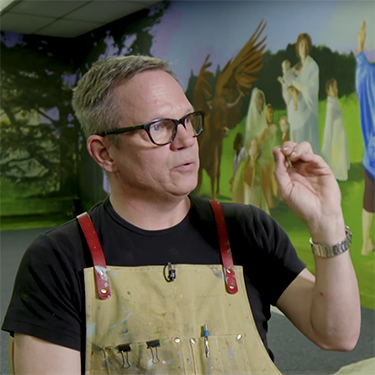 The episode features the artist Michael Prettyman and his mural commissioned by St. John's Episcopal Church in Park Slope. The mural was unveiled at the recent dedication of the new St. John's Learning Center.