Participants and facilitators of the 2021 Lenten diocesan-wide program gathered Sunday, October 17 at the Cathedral of the Incarnation in Garden City. 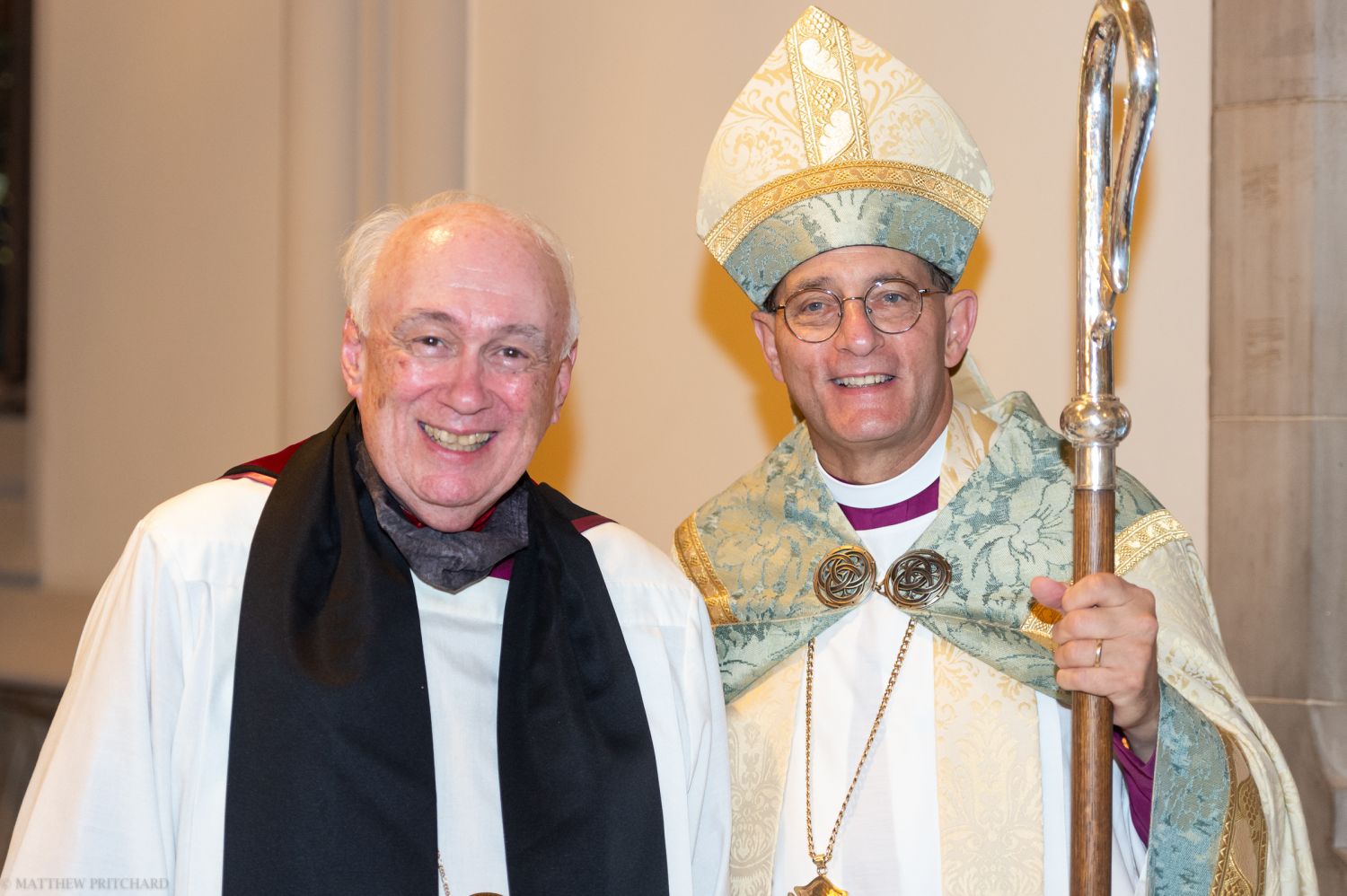 Msgr. Beckmann was made an honorary canon in recognition for his interfaith and ecumenical work. 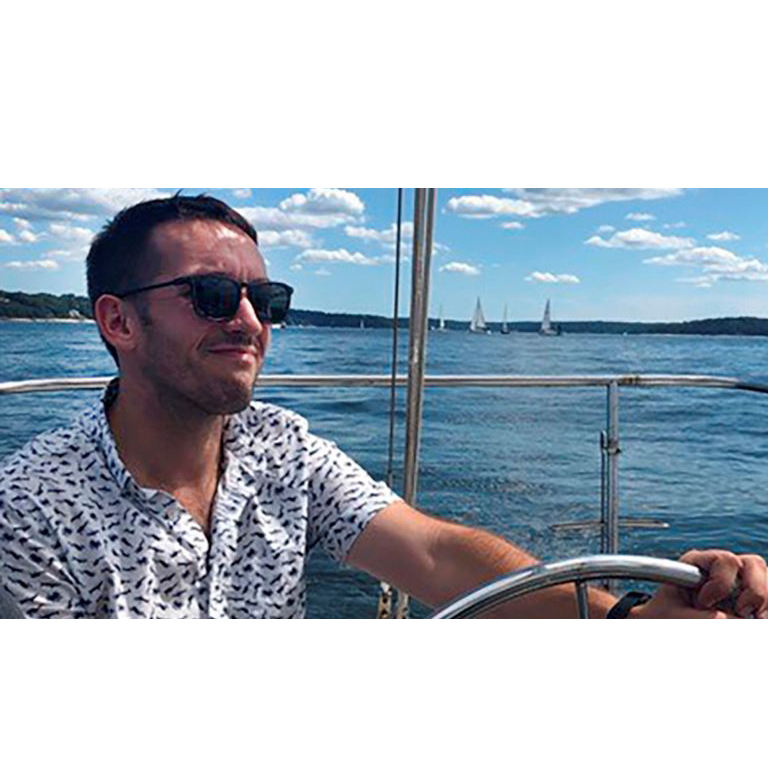 "I grew up on the water here on Long Island" in Oyster Bay "and it is where I have always felt closest to God," Sniffen said. Note: Newsday articles are only available with a subscription. 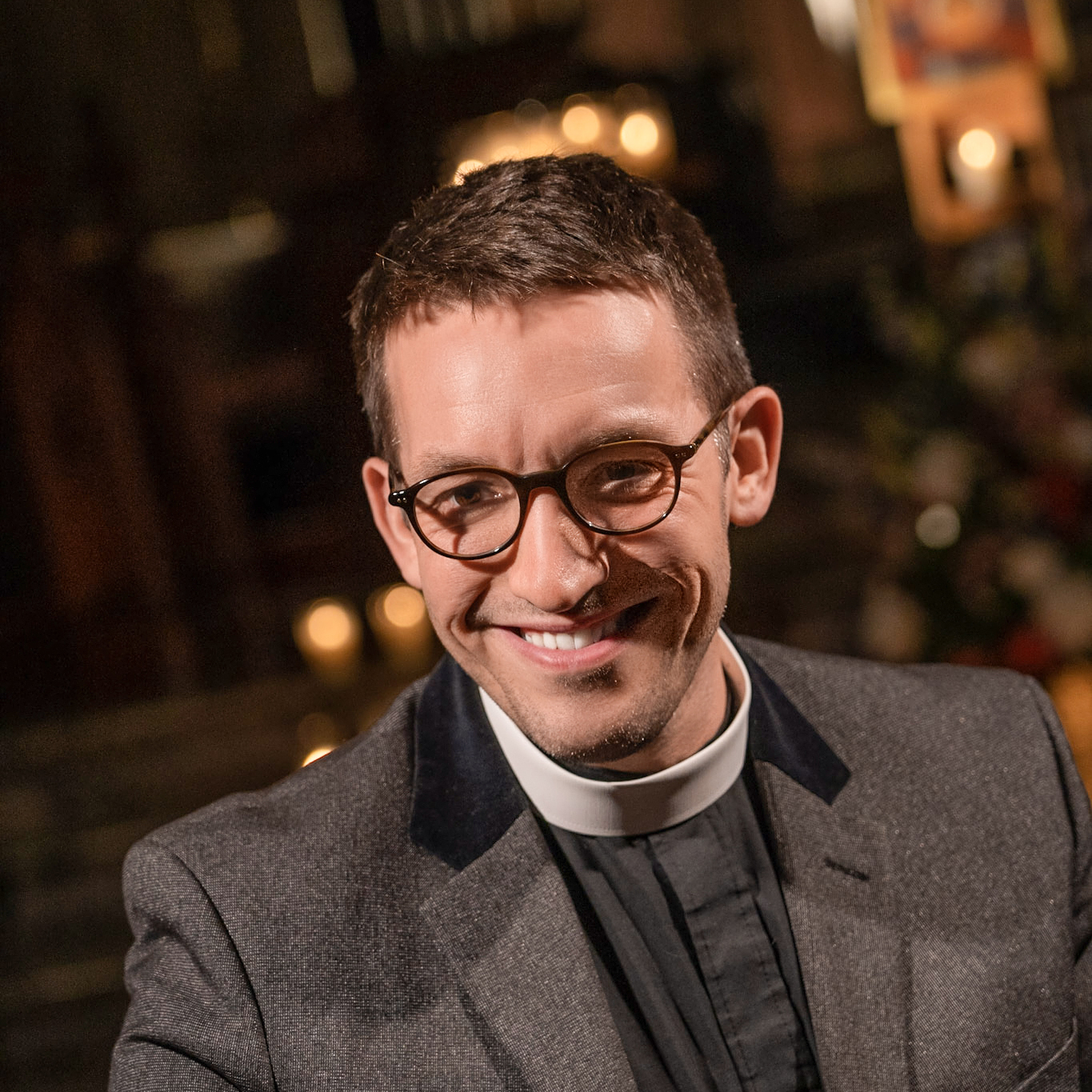 Dean Sniffen has been appointed as an officer in the U.S. Navy Chaplain Corps. 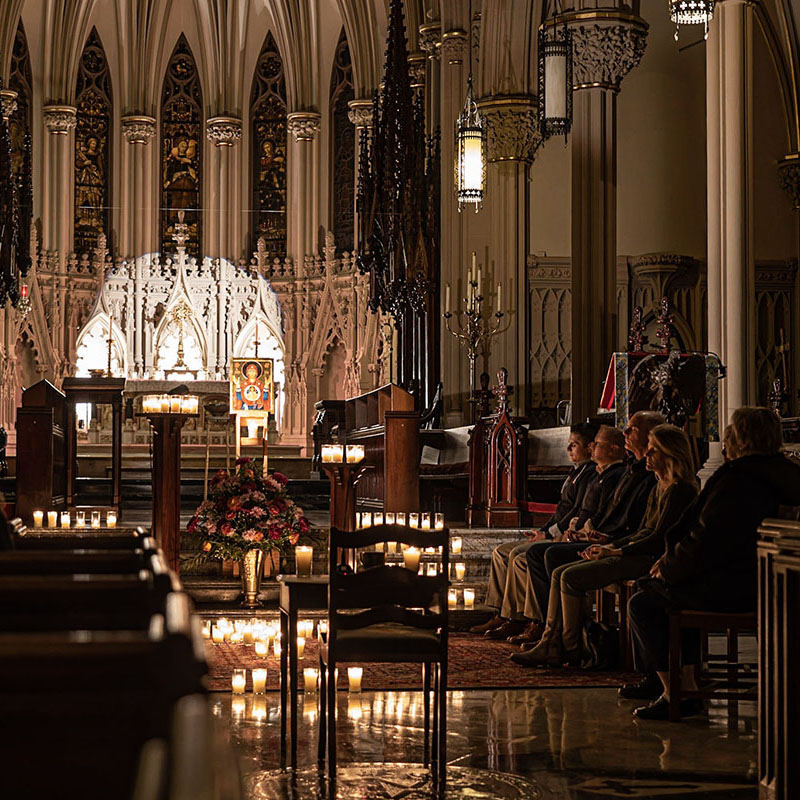 “What we’re seeing is a lot of people reaching out to us and saying, ‘I’ve been looking for this for decades,’” said the Very Rev. Michael Sniffen, cathedral dean. “In some ways, what we’re doing is very traditional. What we think is perhaps novel is that we’re bringing lots of threads together that have not been woven together in a way that makes sense in today’s world.” 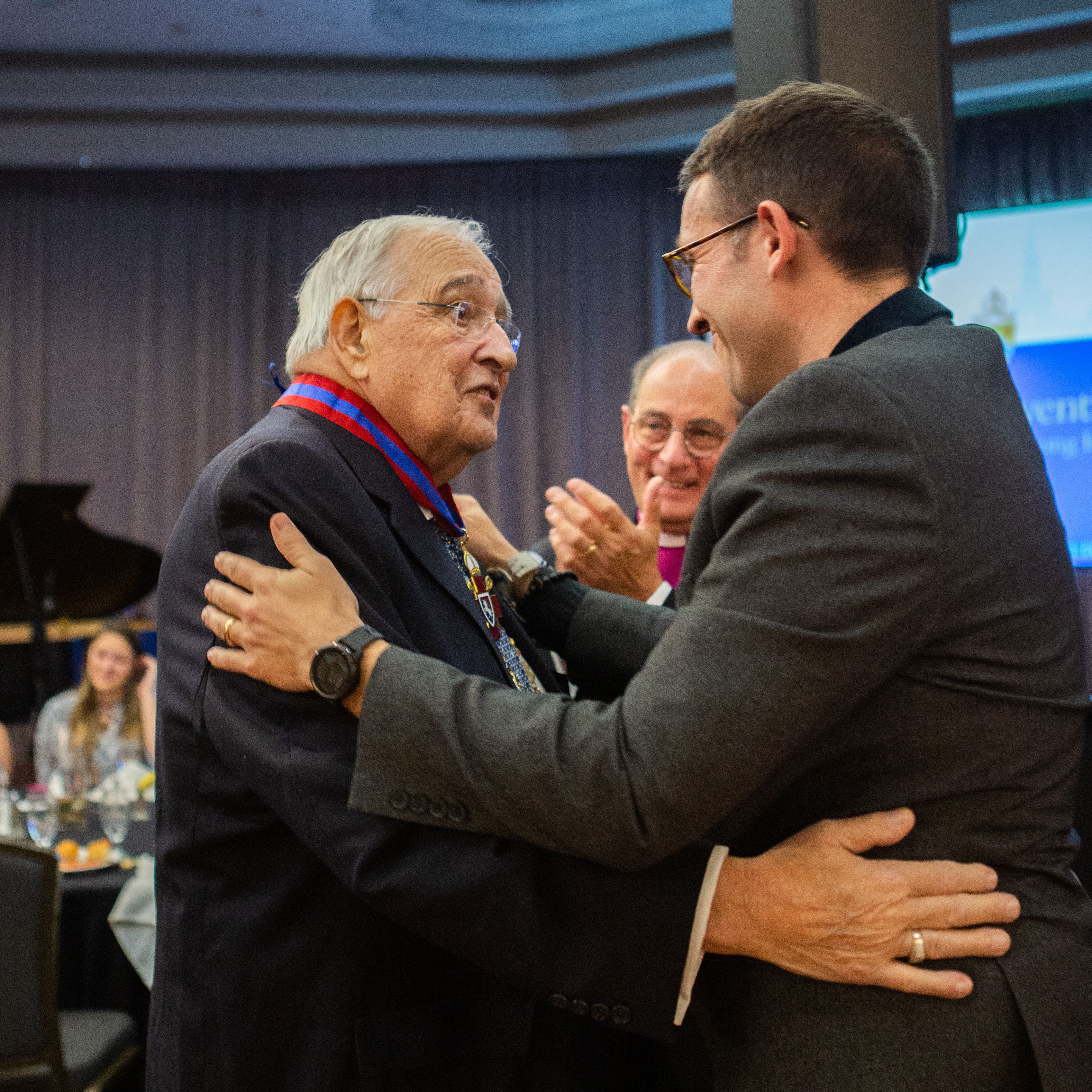 Bob Fardella, Chancellor of the Diocese of Long Island Honored by the Bishop and Cathedral for 27 years of Service 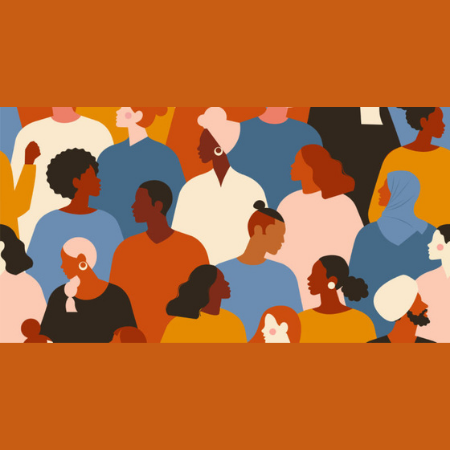 Social Justice Ministry of Cathedral of the Incarnation invites all to "Race and Faith" series with Dr. Craig Townsend

On May 5, 4 pm , Cathdral of the Incarnation Choral Evensong will Seat New Cathedral Canons 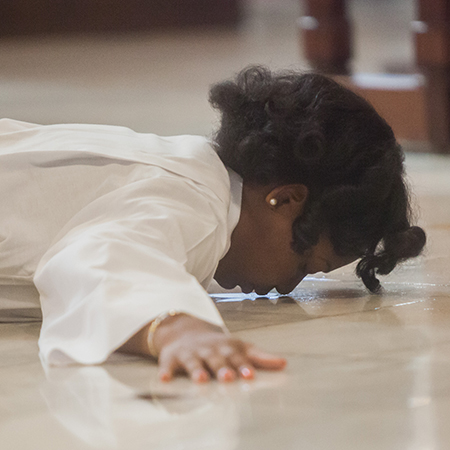 Photo Album: Ordination of the Rev. Leandra Lambert to the Priesthood

Saturday, September 15, 2018 at the Cathedral of the Incarnation in Garden City.