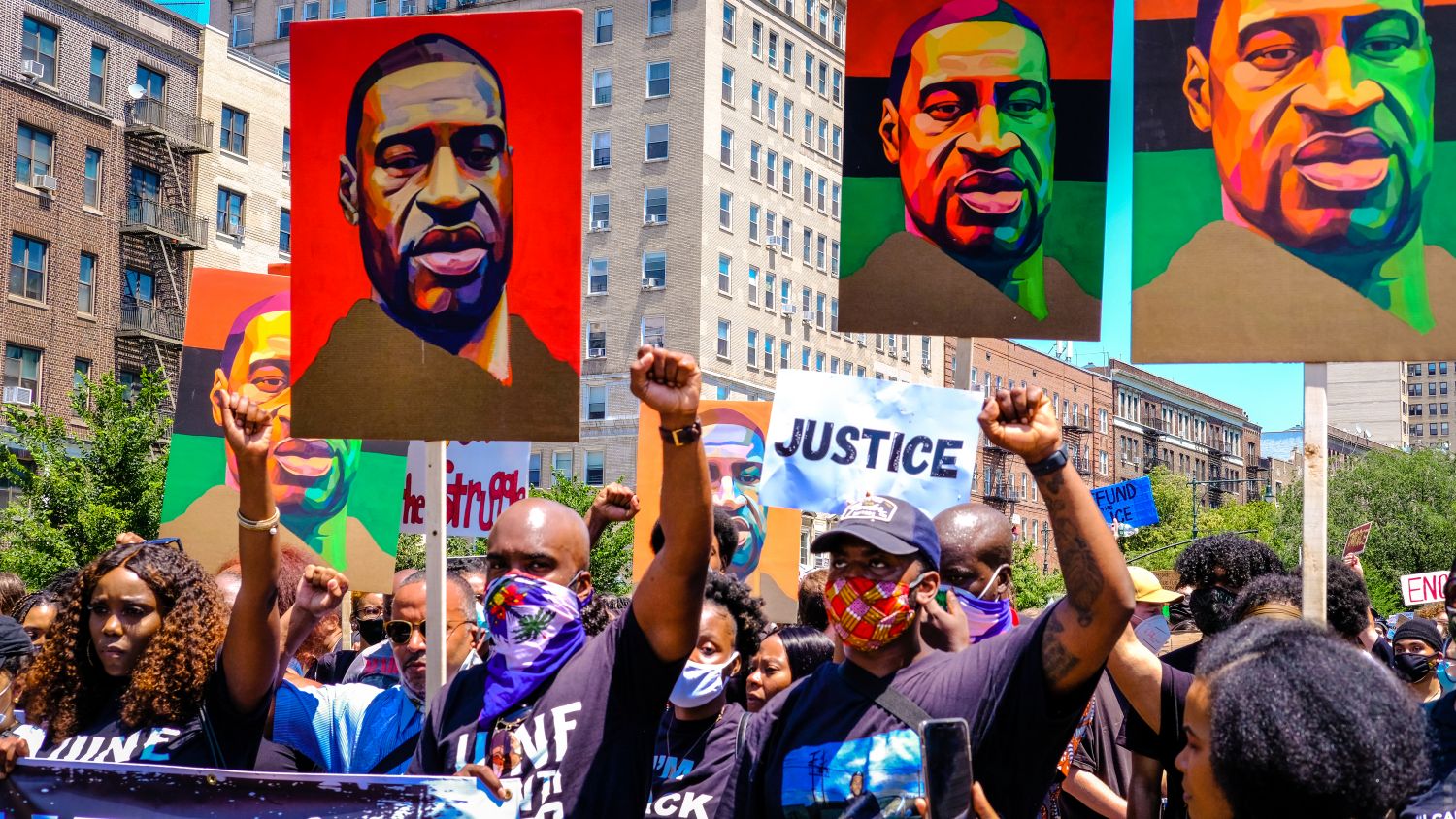 In keeping with the vision of Becoming Beloved Community, The Episcopal Church offers three ways this week to commemorate the one-year anniversary of George Floyd’s murder and to participate in reflections and action steps: 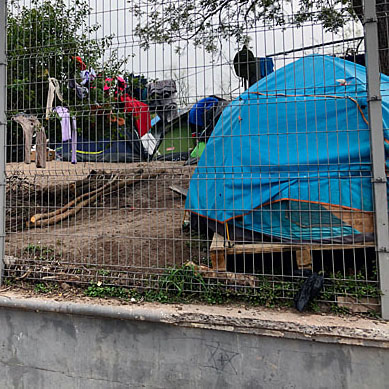 ON LOCATION REPORT from the Rev. Karen Campbell

Writing from "Witness at Tornillo" along the Texas border 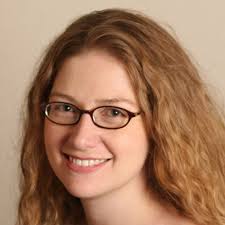 Dr. Colleen Wessel-McCoy to be Theologian-in-Residence at Holy Apostles, Brooklyn

Residency will explore the intersection of faith, worship, and action. 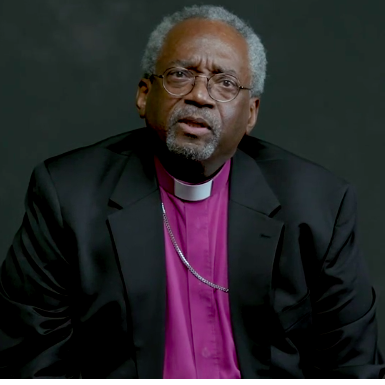 The Episcopal Church continues to respond to the complex array of challenges facing immigrants across the United States, including support for children and other people seeking asylum at the U.S. southern border, assisting immigrants who are undocumented, advocating for comprehensive immigration reform, and resettling refugees through Episcopal Migration Ministries.

Pledge to Care for Creation taking off across Church 1,000 pledges sought by Earth Day, April 22

“The Lord is near to the brokenhearted and will save those whose spirits is crushed.” Psalm 34:18: 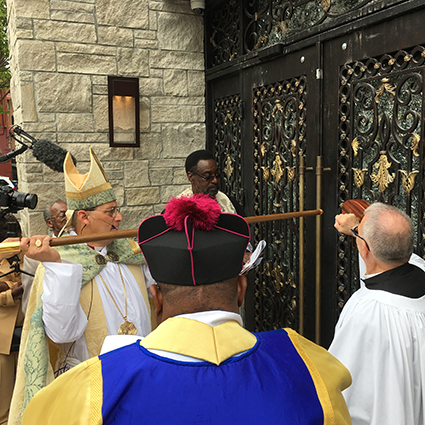 Hundreds of parishioners and friends of the church attended the consecration of the new St. Stephen & St. Martin's Episcopal Church on Saturday, September 8. 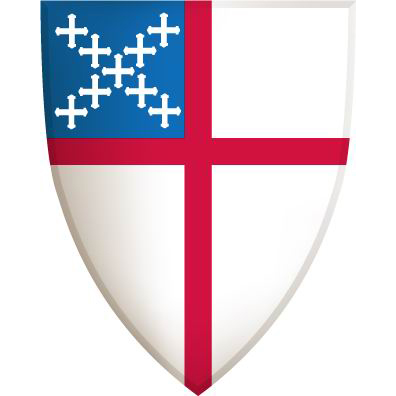