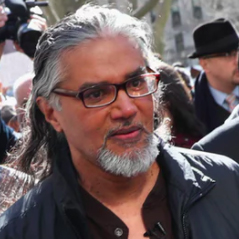 Ravi Ragbir, an internationally known leader of the immigrant-rights movement in the United States and executive director of the New Sanctuary Coalition was named an ecumenical canon for immigration work in the Diocese of Long Island and received one of the Episcopal Church’s highest honors, "the Bishop's Cross" last Sunday, February 4, at St. Ann & the Holy Trinity Episcopal Church in Brooklyn.

Ravi Ragbir, immigrant-rights leader fighting deportation, will preach in Brooklyn on Sunday at St. & and the Holy Trinity Episcopal Church and be honored with "The Bishop's Cross"

Ravi Ragbir, an internationally known leader of the immigrant-rights movement in the United States and executive director of the New Sanctuary Coalition will receive one of the Episcopal Church’s highest honors and preach at historic St. Ann & The Holy Trinity Church in Brooklyn Heights at 11:15 am this Sunday, February 4. 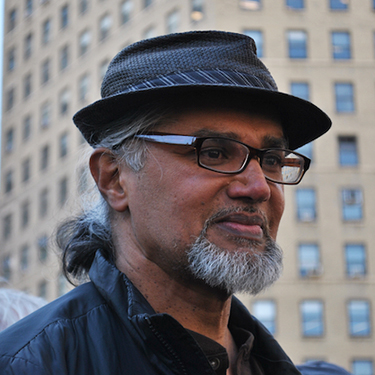 After pressure from community and religious leaders, Ravi Ragbir ordered to be immediately released from detention

Update Jan 29: Federal court ordered Ravi Ragbir's immediate release as the community continues to call for an end to the targeting of activists. 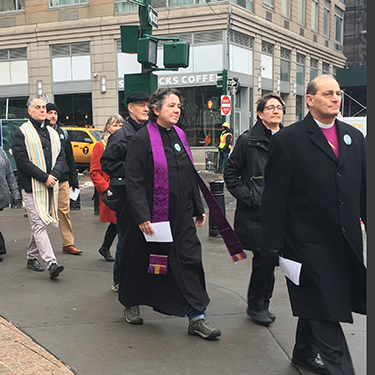 Bishop Provenzano says that those in the church will need to continue to be "put at personal risk" on behalf of immigrants. 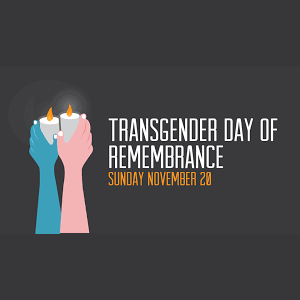 Message About Transgender Day of Remembrance on Nov 20

The Rev. Marie Tatro, Vicar for Community Justice Ministry, sent a message to clergy about the date's importance and offers a prayer to be used at Sunday services. 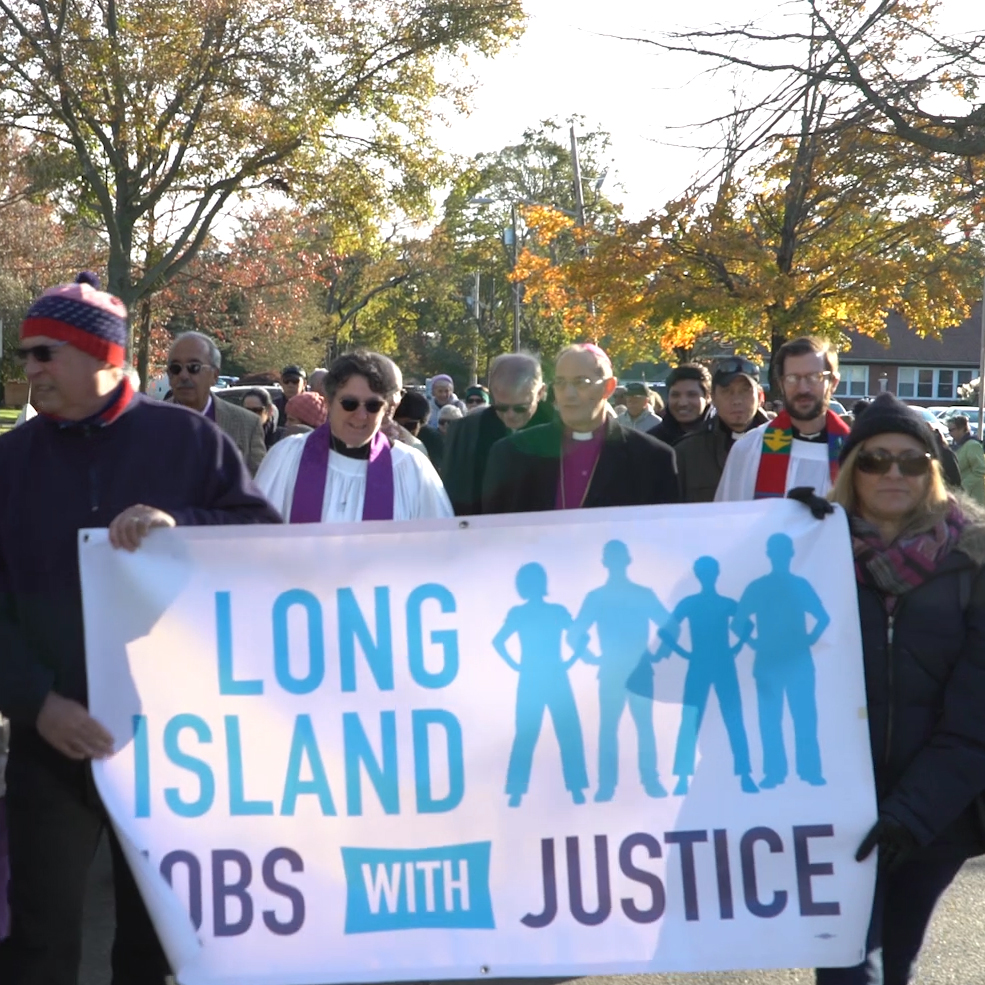 On Sunday, November 12, Bishop Provenzano, Mother Marie Tatro, and Father Mark Genszler joined faith leaders and others from around Long Island to deliver letters to Congressman Peter King in support of a clean Dream Act. 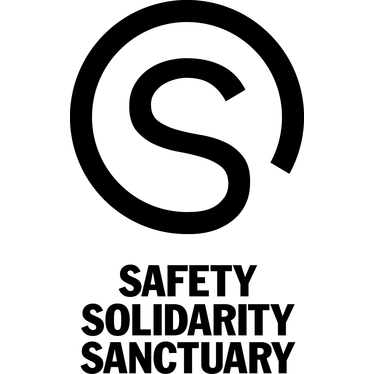 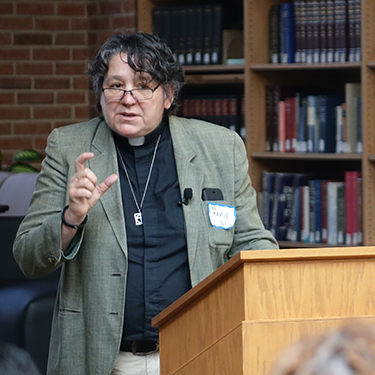 Video News: Diocese hosts workshop on role of clergy in the sanctuary movement

The workshop is a first step for the diocese in building network of leaders that will help protect immigrants in their communities.