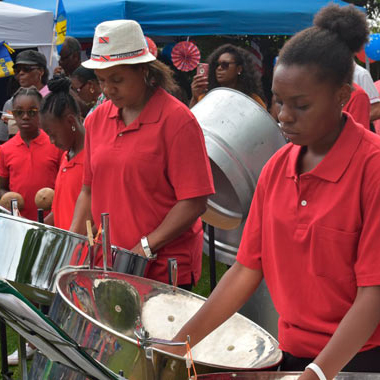 Hundreds of parishioners came out for International Homecoming day — a festive celebration of the multi-ethnic cultures at St. Peter’s Episcopal Church in Rosedale on Sept. 16. 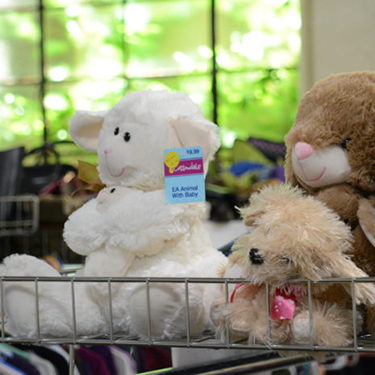 Bargains and Blessings Thrift Shop reopening with a new look

For a team of volunteers at the Episcopal Church of Resurrection’s Bargains and Blessings Thrift Shop in Williston Park, reopening on Oct. 7, it has been a longtime “labor of love.” 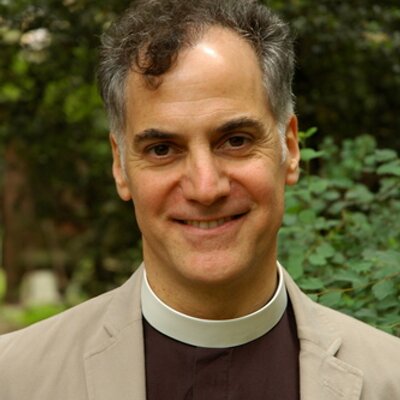 Grant will support Father John Denaro as he engages in pilgrimages to sacred sites in Europe in the spring of 2018. 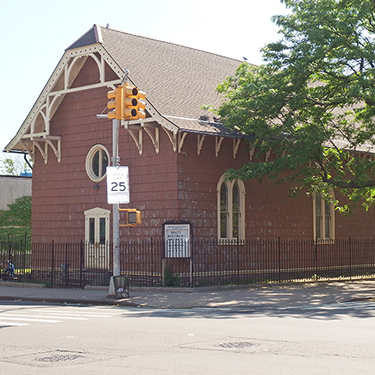 The 282-year-old church was unanimously voted for landmark status by the NYC Landmarks Preservation Commission on Tuesday. 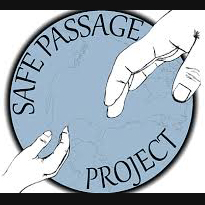 Clinic for DACA renewals being offered on Monday, Sep 25

Holders of Deferred Action for Childhood Arrivals work authorization must apply for renewal before October 5, 2017. 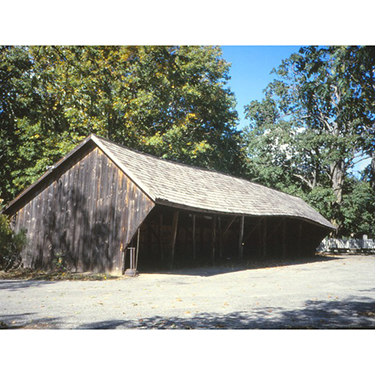 The Caroline Church of Brookhaven (Episcopal) has been awarded a matching grant of $23,700 by the Robert David Lion Gardiner Foundation (www.rdlgfoundation.org) for stabilization of their 1887 Carriage Shed. 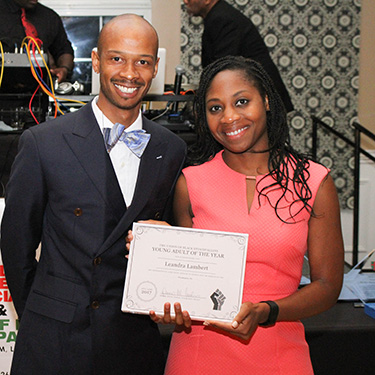 Leandra Lambert, postulant for holy orders from the Diocese of Long Island, was honored for her good faith, and service to the wider church and mission of the Union of Black Episcopalians (UBE). 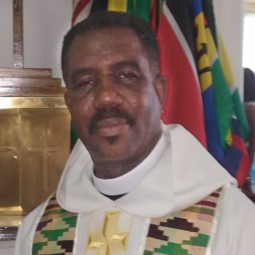 The Rev. Cn. Frederick Opare-Addo, rector of The Church of St. John the Evangelist, South Ozone Park will celebrate his 30th anniversary to the priesthood on September 20. 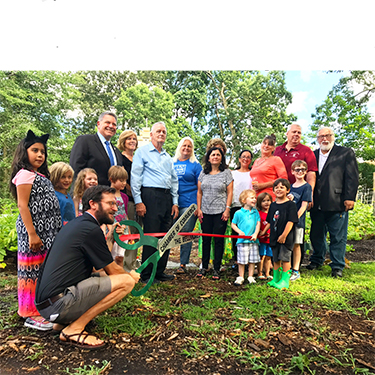 The Garden at St. Francis opened their seventh season with a ribbon cutting event on Friday, July 7. 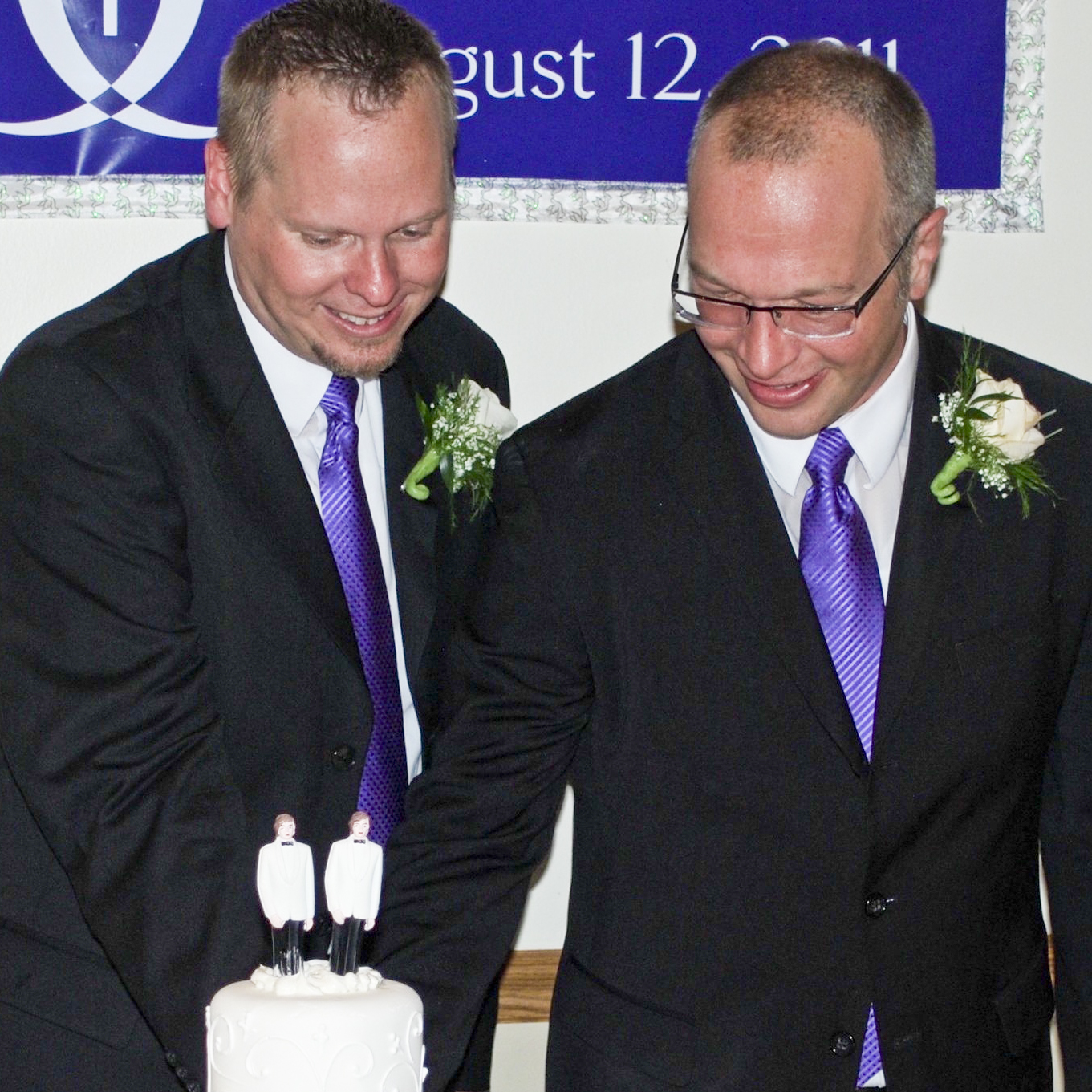 Father Christopher Hofer from St. Jude's in Wantagh and Father Michael Delaney, diocesan liturgist and canon pastor at the Cathedral of the Incarnation, are featured in this article by Julie Mansmann about openly gay spiritual leaders on Long Island.